The state of Terengganu overlooks the South China Sea on the east side of Malaysia. A charming holiday destination, Terengganu has a stretch of beautiful beaches and even more spectacular islands.
Popularly known as the ‘Land of Turtles’, many turtle species such as Olive Ridleys and Leatherbacks come to nest on its beaches each year.
Like Kelantan, Terengganu has a strong Malay population, partaking in the same culture and traditions. Its people mostly live a peaceful life in coastal towns and fishing villages.
In ancient times, Terengganu traded extensively with the Majapahit Empire, the Khmer and the Chinese, before becoming a vassal state of Malacca. Terengganu is also believed to be the first state to receive Islam, a turning point in Malaysia’s history.
Terengganu later became a vassal state of Malacca. The present royal family of Terengganu was founded when Mansur Shah became Sultan in the late 1700s. It was in 1909 that the British took control of the state under their colonisation efforts, effectively ending the reign of Sultans at the 16th ascension. And, like the rest of Malaysia, Terengganu received her independence in 1957.
Today, many people head to Terengganu to escape the busy city life and participate in recreational and relaxation activities by the beach. It is this peace and serenity that Terengganu offers which draws crowds from all over the world. 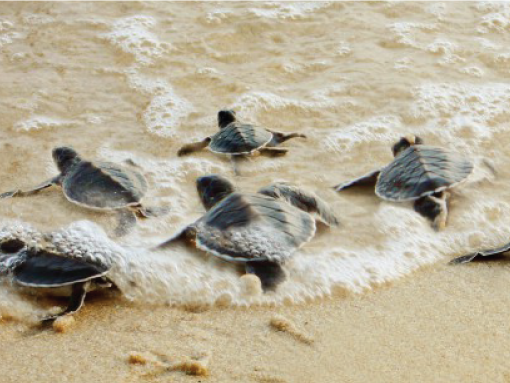 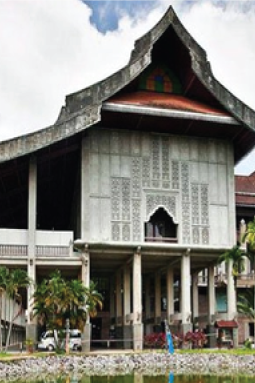 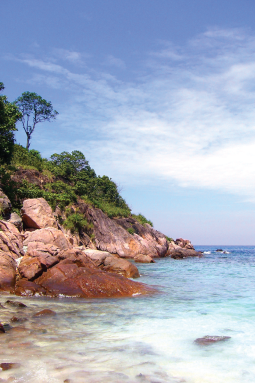 Contact Us Now For More Details On Our Inbound Packages

Itinerary 5D4N Best of Melbourne & Beyond